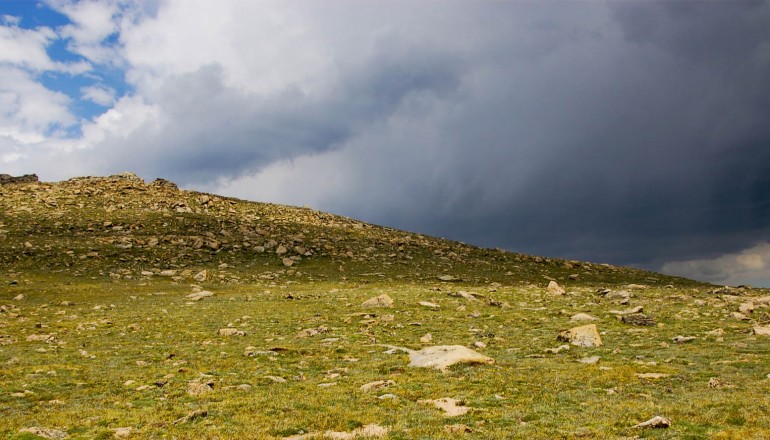 Imagine for a moment, a group of three friends who have been tossing around an idea for a couple of weeks. They are super-excited about it, but cautious, even trying to talk themselves out pursuing it. But they can’t shake it. So they succumb to that deeply primal urge to create stuff, and decide to move forward. They decide to start a business.

And what better way to kill all the enthusiasm of this momentous decision, than to be forced to sit down and talk about myriad implication of their legal entity choice.

What could be more tedious. Yet, this is the common course of events, and even where it’s tedious, this analysis is also pretty necessary.

For most companies there are really only two options: the limited liability company (LLC) and the corporation (often called a C-Corp, because they are governed by Subchapter C of the Internal Revenue Code). “Two options, you say? Sounds to me like a problem that can be solved with a coinflip.” And maybe sometimes it can; there are certainly situations in which the ultimate difference between operating as an LLC or a C-Corp are negligible. But there are also situations in which one entity type is clearly the better choice, so it’s wise to understand some of the factors that affect this analysis.

Possibly the most substantial is what has come to be known as double-taxation. When a C-Corp turns a profit, it pays income tax on that profit. If it then distributes some of that profit to its shareholders, as a dividend, the shareholder also pays income tax on that distribution. This regime is contrasted with that of Subchapter K, which governs LLCs. Under Subchapter K, the company is never taxed at the entity level, and the tax passes through to the member who receives a distribution.

Almost entirely for this reason, the popularity of the LLC has increased substantially in the past few decades. But for other reasons, C-Corps do remain a viable, if not more attractive, option in many situations. This question can be a complex one, so best practice is to discuss it with an attorney or accountant (or both). But here are a couple of questions to consider as you begin this analysis.

1. Why type of capital do you anticipate raising?

If you plan on raising venture money, then it is probably important to know that venture capitalists (VCs), by and large, prefer to invest in C-Corps for a number of reasons. (a) If an LLC generates a profit, the member will be required to pay taxes on that profit whether or not they had otherwise received a distribution. The company typically distributes enough to cover the tax liability, as a work-around. But it’s still annoying, and it’s still a hassle for people who want to give you money. (b) VC’s like option pools. They may want you to set aside 20%, give or take, of the equity of your company, to use in attracting the kind of talent you need to succeed. And it’s much easier to use shares of a C-Corp as equity compensation than to use LLC membership units. Creating a functional equivalent in an LLC can really muddy up the cap table. (c) For the VC’s own taxes, a 1099DIV may be easier to deal with than a K-1. Certainly be aware that this “VCs prefer C-Corps” rule isn’t without exception, but it is pretty common.

2. How do you plan to reward your equityholders?

Getting back to double taxation, this is the reason a lot of lawyers and accountants will really push the LLC form. And where double taxation applies, it is certainly a problem. If a C-Corp is making a profit and distributing that profit via a dividend, the IRS will take a hefty slice at the entity level and then another nice slice at the shareholder level. But for startups, double taxation rarely applies. First, they rarely make a profit that they intend to distribute. Whatever excess revenue is generated is generally invested back into the company, not issued as a dividend. The company pays the founders a reasonable salary, which is conveniently tax deductible for them, and neither founders nor the investors expect an issuance of a dividend. The typical plans to build, to scale, and to exit, either by acquisition or IPO. So, again the question: how do you plan to reward your equityholder? If your plans primarily involves a big pay off at a liquidity event, then the benefit of the LLC’s pass-through taxation is less substantial. But if you plan includes distributions throughout the course of the growth of your company, then the LLC form can provide substantial tax savings.

And one last point, to reiterate, this a short post cover a few issues. Your specific situation may involve facts and issues that I haven’t discussed here, which is why it’s always best to talk to an attorney and/or a tax professional.