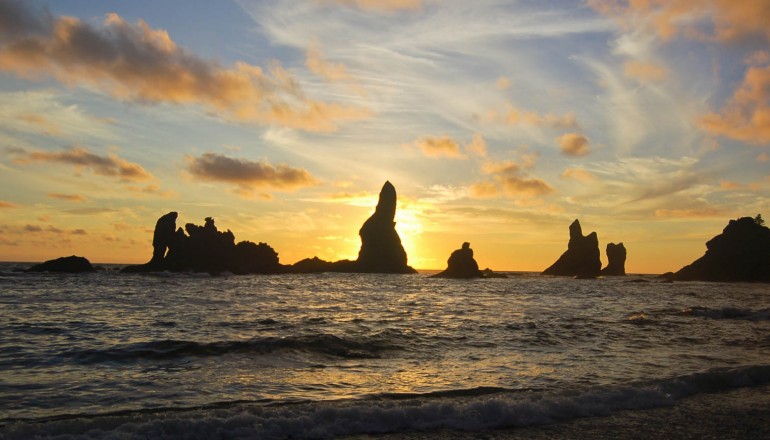 Marriage. Marriage is what brings us together today.

Well, a marriage of sorts anyway. I once heard startup partners described as spouses without sex, which may or may not be overstated.

And sure the analogy seems fitting, right? You work really closely with your partners, probably spending more time with them than a lot of married people spend with their spouses. And you have a baby together, this amazing, little idea that you want to raise to be bright and be successful and take care of you in your old age. In truth, there are plenty of analogies between the two that are enlightening. But here we want to highlight a couple of distinctions that are particularly important.

Founders’s Agreements, whether as an LLC’s Operating Agreement or as a C-Corp’s Shareholder’s Agreement with Bylaws and other documents, are appropriate for a much broader range of potential parties than Prenuptial Agreements. More aggressively put, Founder Agreements are crucial in a way that pre-nups generally aren’t.

Prenuptial agreements typically have one purpose, to deal with the potentiality/eventuality of failure. And while Founders’ Agreements should serve that purpose, they should also deal with many other issues. They should concretize plans for a lot of contingencies that have nothing to do with failure. They set expectations for how founders will interact with each other. How are the responsibilities divided? How do we go about adding more partners or investors? What happens when a partner leaves? These and other questions should be discussed on the front end.

And sure, running through a Founders’ Agreement questionnaire with your partners can be super-awkward. But having this conversion early is important for two reasons. First, it’s always better to talk about these issues while money is still an abstraction. Second, while you are in the honeymoon stage you feel like there is no obstacle you can’t overcome. So even if it’s awkward, have the conversation.

Another distinction that is important to make is this: in a partnership, parting ways does not always equal failure. This is true for a couple of reasons. Firstly, there is no expectation of a perpetual partnership, so don’t plan like there is one.

Second, the potential universe of a company is so much more vast than the potential universe of a marriage. Think about the notion of the pivot, one of the great buzzwords of the startup world. When things aren’t panning out quite the way you planned, you might begin to think about pivoting. And you can contrast this with marriage, where pivot conversations generally result in legal fees and children with large therapy bills.

But let’s say that one of your partners wants to pivot and you want to stay the course. And though you probably could not have predicted these specific dilemmas on the front end, you definitely should have outlined how a partner would leave the partnership, who owns what IP, and who can compete in which markets. It’s unwise to romanticize and wax eloquent about “forever.” Build cool shit together for as long as that makes sense, but still prepare for the day that it doesn’t.