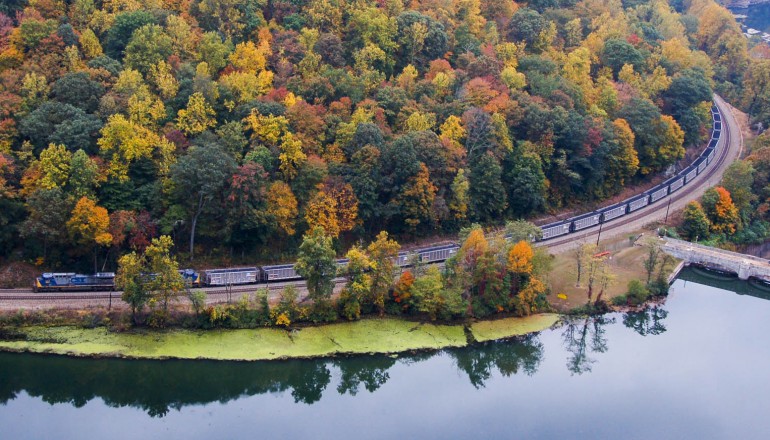 At its core, crowdfunding is an extremely democratic idea. Congress and the SEC, along with the equally paternalistic state regulators, have made investing in startups a relatively difficult, if not impossible, process for those who do not meet the elitist requirements of the “accredited investor.” Crowdfunding stands poised to become the beacon of equality for those who have the desire to brave the waters of startup investing, without the “accredited investor’s” means.
And the line of those adventurers ready to take the plunge is long indeed. If Kickstarter has taught us nothing else, it has demonstrated that the interest of the public in getting involved with something new and exciting on the ground floor is great indeed. And this interest very likely encompasses becoming an owner in that company as completely as it does pre-ordering the latest tech wearable from it.

Conclusory as this assertion may be, I hold it nonetheless: Americans, whether they know it or not, want crowdfunding to succeed.

We are are a nation built on the success of long shots. And when that part of our national DNA has evolved or devolved into something else, then we have lost what it is to be an American.

It is no small thing that when our nation was born, we left a single king for many statesmen. And even so, they are not oligarchs. Our statesmen are our representatives, placed in their lofty posts with our own ink. And yet these our own illustrious, elected officials (and their appointees) have told us that we are not all worthy to invest in these companies that typify the American dream. So where does the answer to this dilemma lie? Is it in crowdfunding?

For crowdfunding to succeed, for it to be the answer, it must overcome several hurdles.

Caveat: Before we delve too much more deeply, let’s consider that crowdfunding is likely to come to mean several different things. The first is the federal rule that is being written as a result of the JOBS Act. The SEC is in the process of finishing these rules as I type this. But there are other state specific rules (like the one in Georgia), that will allow investing in same-state companies by same-state citizens.

1. Crowdfunding must be a cheaper means of raising capital than Regulation D. An advantage that the federal crowdfunding rule has is a much greater pool of investors. “Accredited Investors” account for only something like 5% of the total population. A larger potential investor pool is positive thing for an company seeking capital, right? The more potential investors, the more likely that they will be able to find investors who will invest with terms more favorable to them. Unfortunately, total potential investors isn’t the only financial concern. The federal crowdfunding rule is going to require certain disclosures, and various pundits are concerned that the disclosures will be so costly as to negate any advantage and to relegate the rule to very limited use. I’m willing to be a little bit more optimistic about the state rules, where at least some of them add no additional disclosure costs, even though their respective investor pools will be much smaller.

2. Investors must be willing to invest. Again, I do believe that Americans want this system to work, and I think many are poised to take the plunge. But they may also prefer to see someone else take the first few leaps. This is a new way of doing things which will probably require a bit of time and success to build momentum.

3. It has to work. People have to make money. It is basically a chicken-egg problem. Investors need to see equity-crowdfunding working before they invest, but the companies will need some investments to see if it does actually work.
So why might it not work?

3a. A lot is being said right now about the superiority of so-called “smart money.” The idea is that a VC-backed company gets access not only to the money of the VC firm but also to their expertise and their connections. Certainly this line of reason makes prima facie sense. At the same time, it hasn’t really been subject to A-B testing either. So crowdfunding may provide a better means of evaluating how much a VC’s expertise and Rolodex are actually worth. But additionally, crowdfunded companies may seek their own substitutes to these assets. So, if a company is successful at crowdsourcing the funding part of the deal, then maybe they will find a way to crowdsource the connections and expertise aspects as well. Do I have any idea what that would look like? No. But is that problem that could have a solution? Maybe.

3b. The level of curation by the crowdfunding portals, particularly in the early stages of equity crowdfunding is going to be crucial. For this thing to “work,” for the crowdfunding movement to gain momentum, a lot of crappy startups need to be filtered from view. For this reason the portals will play a big role in moving this crowdfunding idea forward.
With the release of the final rules of the JOBS Act provision looming large, exciting times await the worlds of startups and investing. And it may ultimately be the states who open the most doors. But in any case, if the crowdfunding movement gets rolling, it could (a) provide a lot of insight into what makes a capital raise successful and (b) reintroduce the working class to the type of companies that advance the American dream.